Pupils from Chapula Secondary School were recently invited to visit the Kagem emerald mine as part of an initiative to bring a better understanding of the gemstone industry to the members of the community in which it operates.

The educational tour provided a glimpse of the emerald mining processes to the eager youngsters, whose school was constructed by Kagem in Lufwanyama District. “We are very excited to have hosted the bright young minds and given them practical insight into some of the operations here as well as what makes the emeralds in Lufwanyama unique. We hope they can be inspired further to work hard in their studies and eventually be able to make a positive contribution to the community,” said Kagem General Manager Dibya Baral. The school – a government school built by the mine - is currently in its second year running with a capacity of up to 800 pupils from grades eight to 12. The US$1 million modern infrastructure has brought improved learning facilities closer to the pupils in the area. Kagem is committed to supporting education initiatives, in collaboration with the Ministry of General Education, in a bid to increase literacy levels in Lufwanyama, thereby enhancing the productivity of community and the nation as a whole. “As a benefactor of the school, it’s important to know that the pupils are getting more than just a classroom education and would like to see their outlook expanded and to think beyond the four walls to what’s there under the ground,” added Mr Baral. Kagem has in recent years also been a sponsor of the World Environment Day inter-school quiz organised by the Zambia Environmental Management Agency (ZEMA) in a bid to raise awareness on, and encourage a culture of, environmental conservation and restoration. The mine is also working with the school to impress on the pupils the need to preserve flora and fauna by donating fruit trees such as mango, guava, papaya, oranges and lemons towards its first orchard. 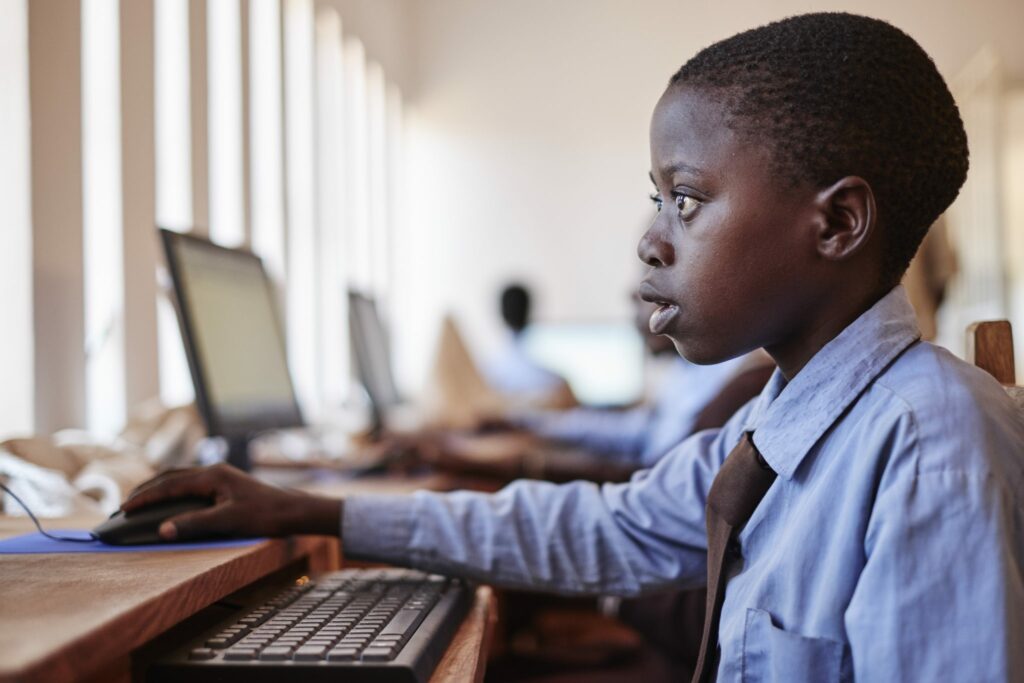 The Donna Hourani x Gemfields ‘The Bridge’ collection uses only the finest, responsibly sourced Zambian emeralds – from the Kagem mine – in a range of creations infused with meaning.

Gemfields brings to auction The Kafubu Cluster, a colossal 37,555-gram cluster of emeralds

Discovered at the Kagem emerald mine in Zambia in March 2020, the Kafubu Cluster is a colossal cluster of emeralds. Close inspection of the 37,555-gram (187,775 carat) cluster reveals that it contains very little matrix or other minerals, meaning the piece is almost entirely made up of emeralds, which, given its sheer size and formation, makes this a very rare find indeed.

Gemfields in exciting collaboration with House of Meraki

Zambian primary school gets an upgrade and a computer lab

Kapila Primary School near the Kagem emerald mine in Lufwanyama will see its existing classroom blocks renovated, alongside construction of a third building which will house a modern computer lab.

Kagem emerald mine, majority owned by Gemfields, has signed a Memorandum of Understanding with the Copperbelt University in Zambia (CBU), to ensure its continued support for the university and education sector in the mine’s host country.

New York-based designer Margery Hirschey has once again partnered with Gemfields on a sultry new collection centred on rubies and inspired by the ancient city of Barcelona.

Kagem Mining announces that it has delivered a dividend of USD 1.5 million to the Zambian government’s Industrial Development Corporation (IDC), which owns 25% of the emerald mining company in Lufwanyama.